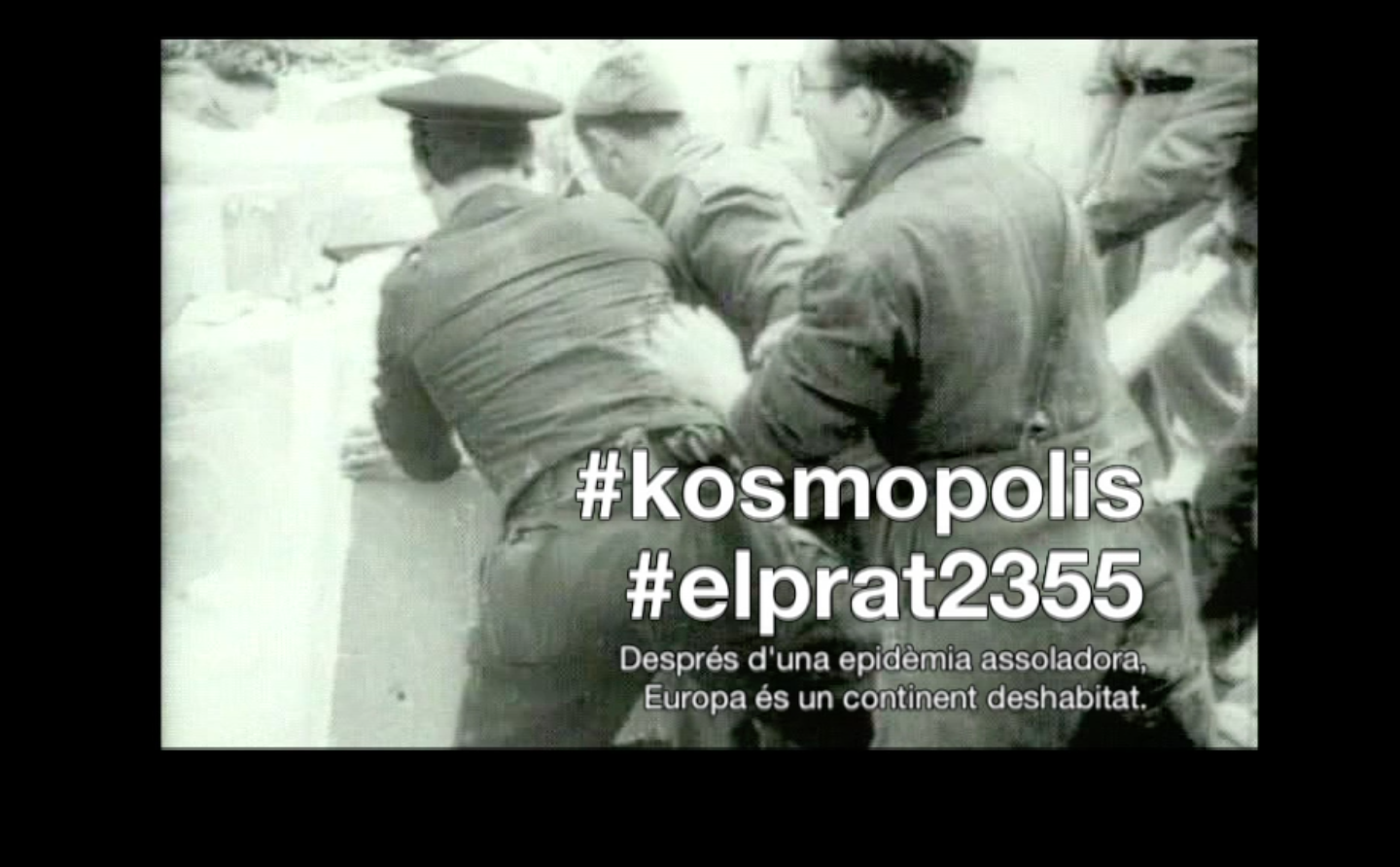 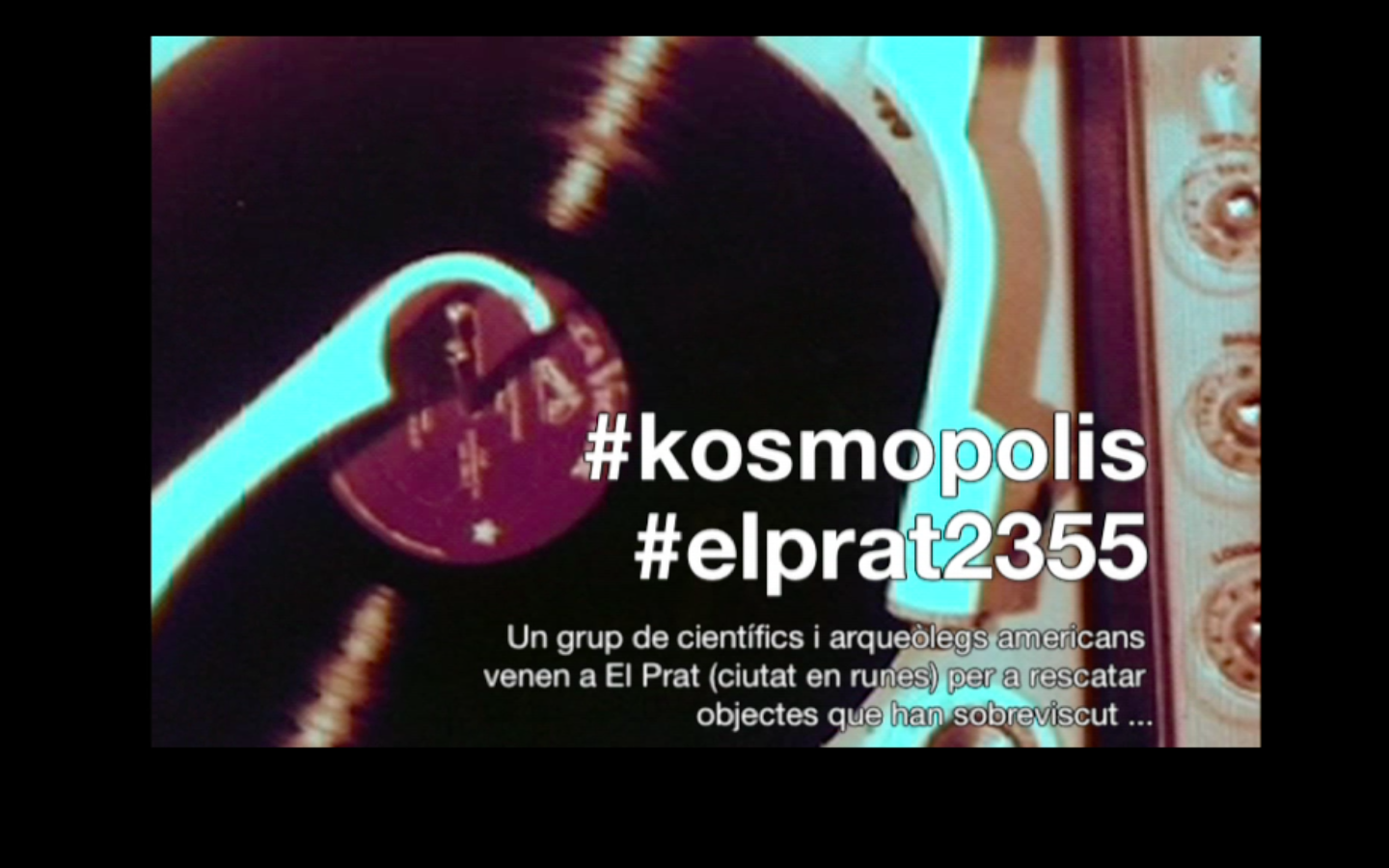 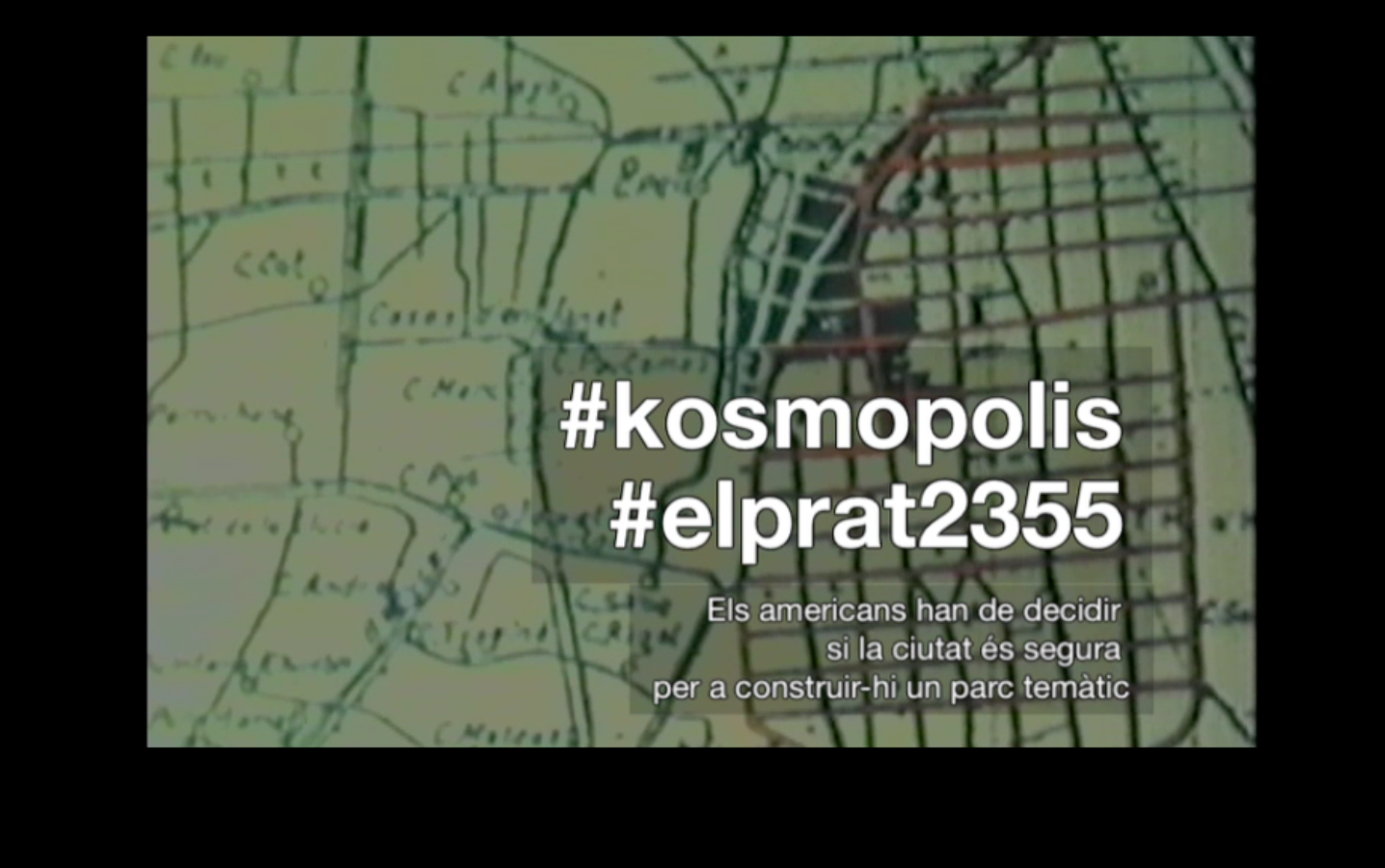 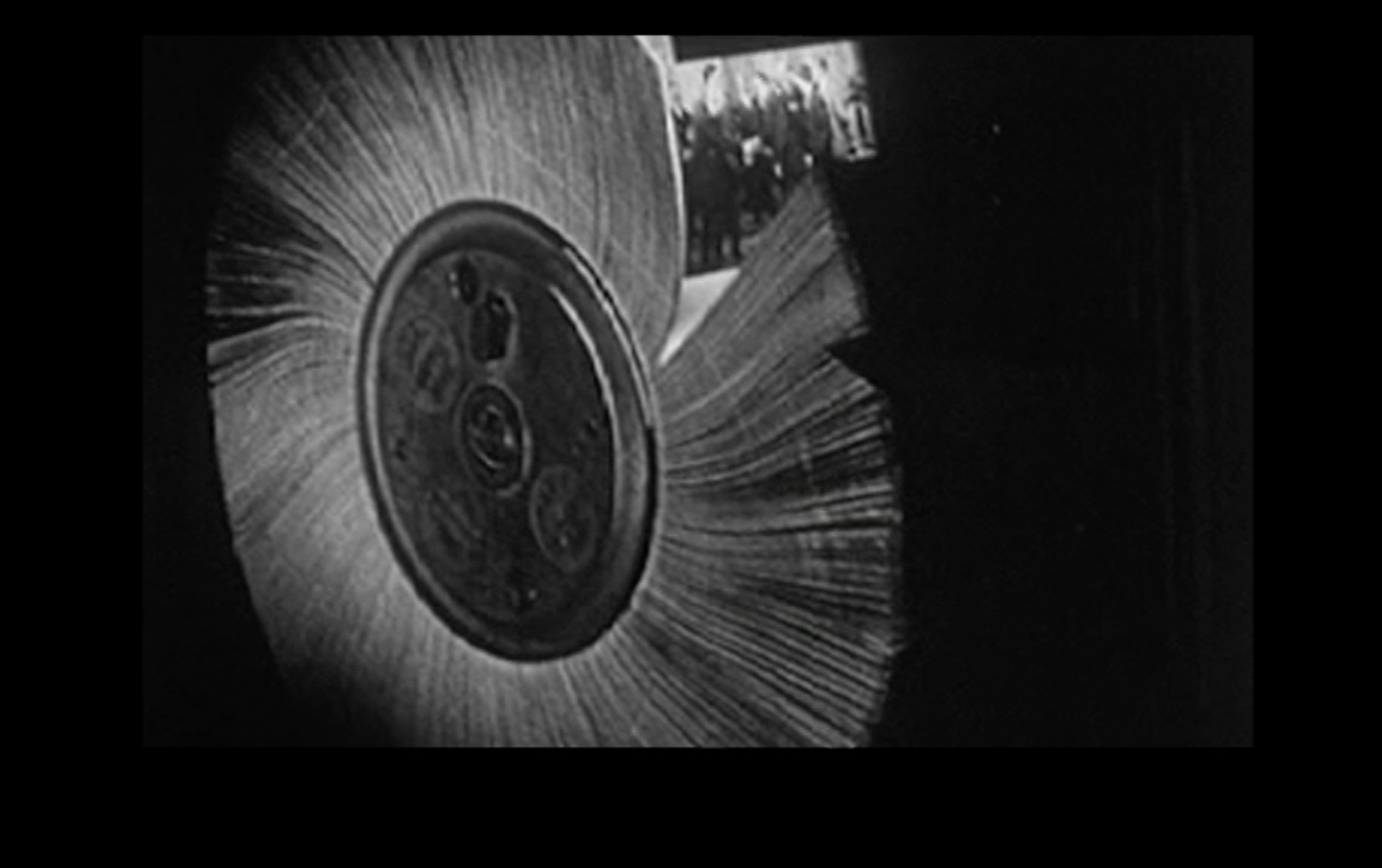 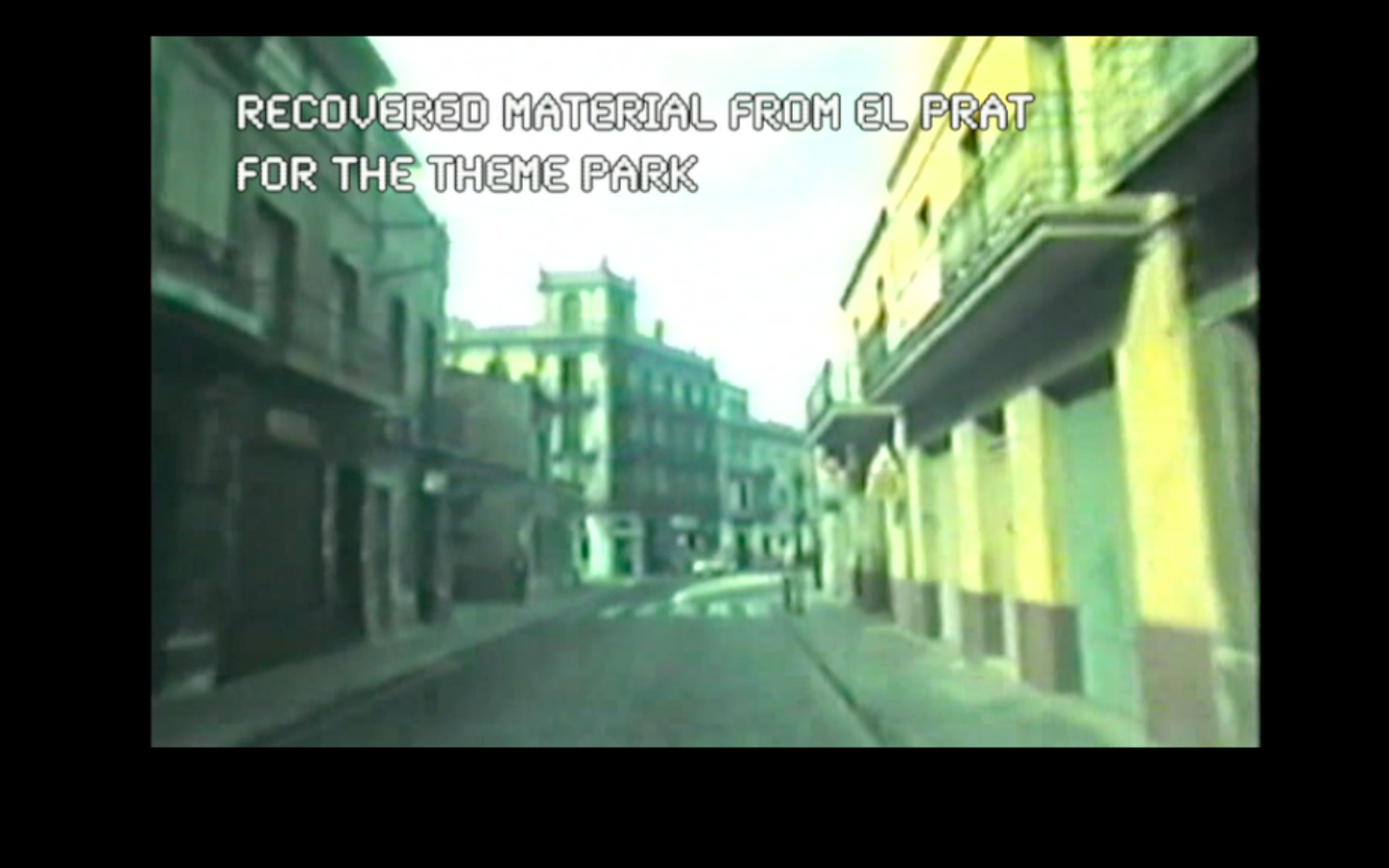 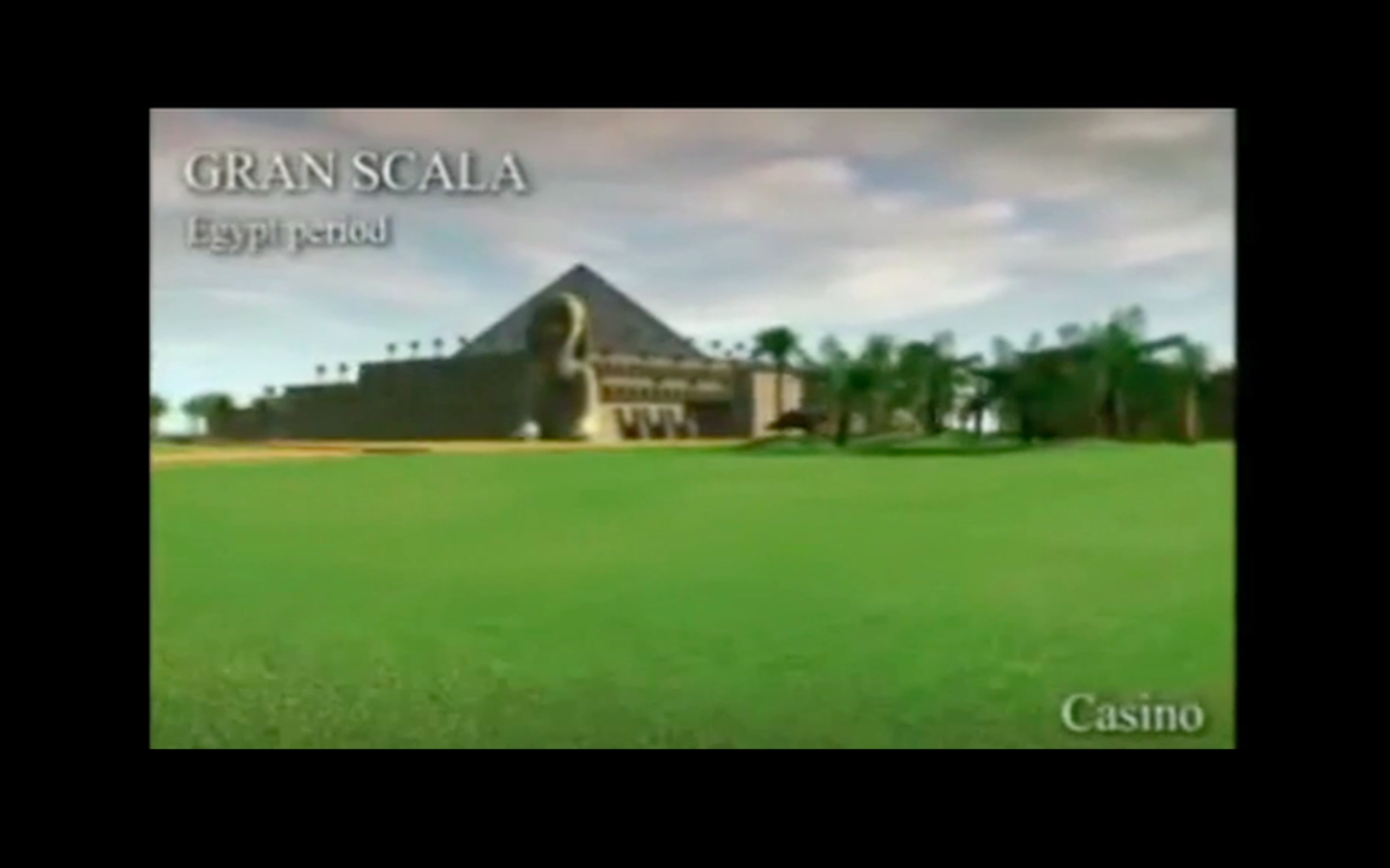 «The Celebration of Amplified Literature.

Kosmopolis celebrates its sixth edition with the arrival of spring. The Festival of Amplified Literature gains a new impulse.

Each edition confirms that the principles that inspired the event are in good health. The complexity of the real continues to grow, and literature remains the only discourse that does not attempt to model the world with ideological clichés, disciplinary boundaries or absolute foundations.

The entry into the second decade of the 21st century reveals an exciting scenario. The hegemony of the printed word begins to erode to create space for other older and newer words. We witness the revival of a plural orality, and at the same time, the seismic emergence of how the electronic word alters the way of creating, conceiving, publishing and distributing literature.

K11 is a sensor of these new cartographies generated by the revisions of the Western canon, the transformation of genres and formats, the assault on the categories of fiction, the emergence of transmedia narratives, the diversification of reading devices, the emergence of new species of readers and writers, choral authorship that makes its way through social networks and the explosion of literary creativity that is taking place on and off the Internet.

Against the various current crises we propose a solar party with a program of maximum intensity. A reclaiming of amplified literature in permanent interaction with the arts and sciences. Let’s celebrate the journey that never ceases: the adventure of knowledge, imagination and wonder; the joy of creating in an open, mestizo and changing world ».

* Press release from the CCCB (Center of Contemporary Culture of Barcelona)