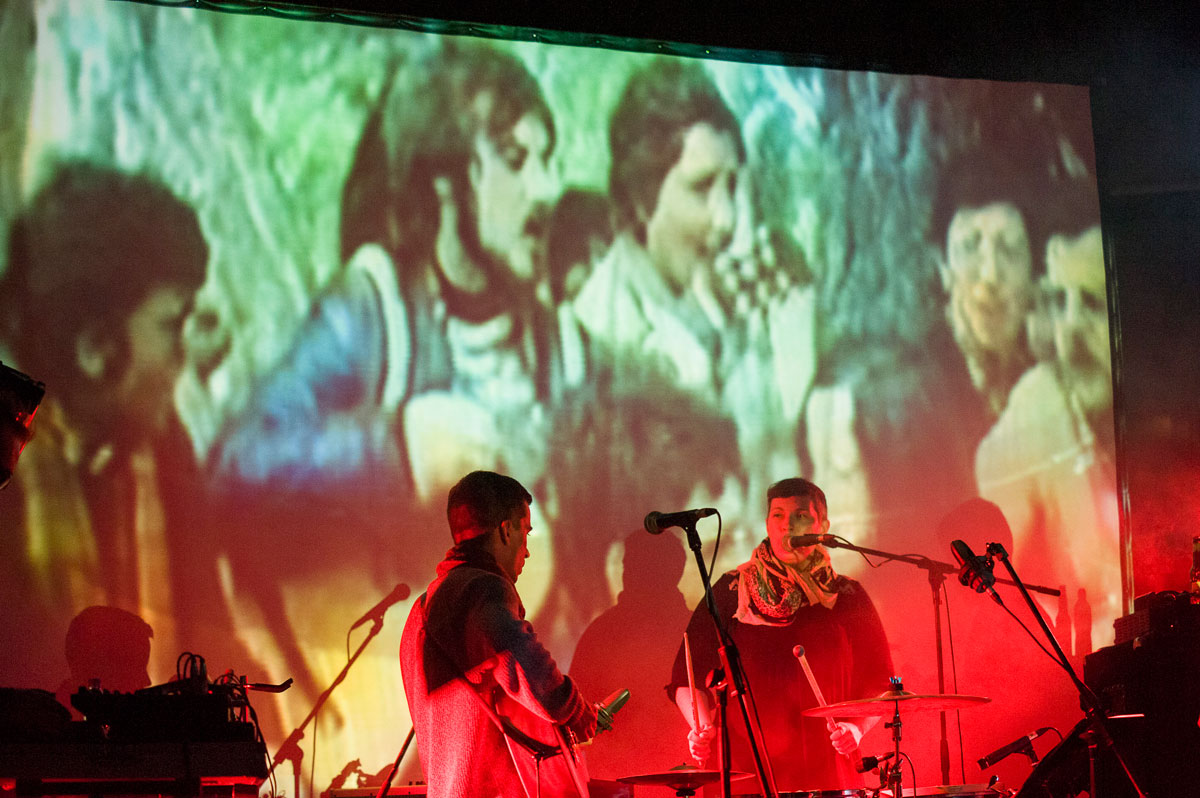 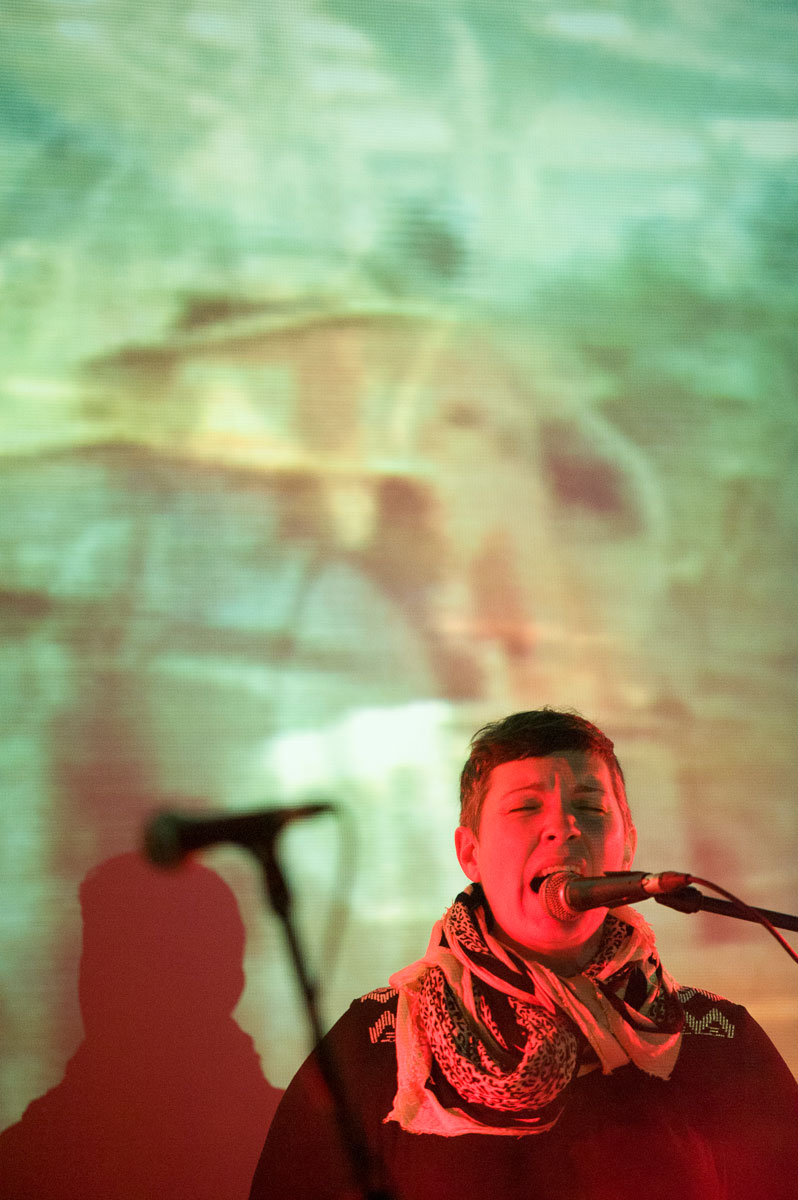 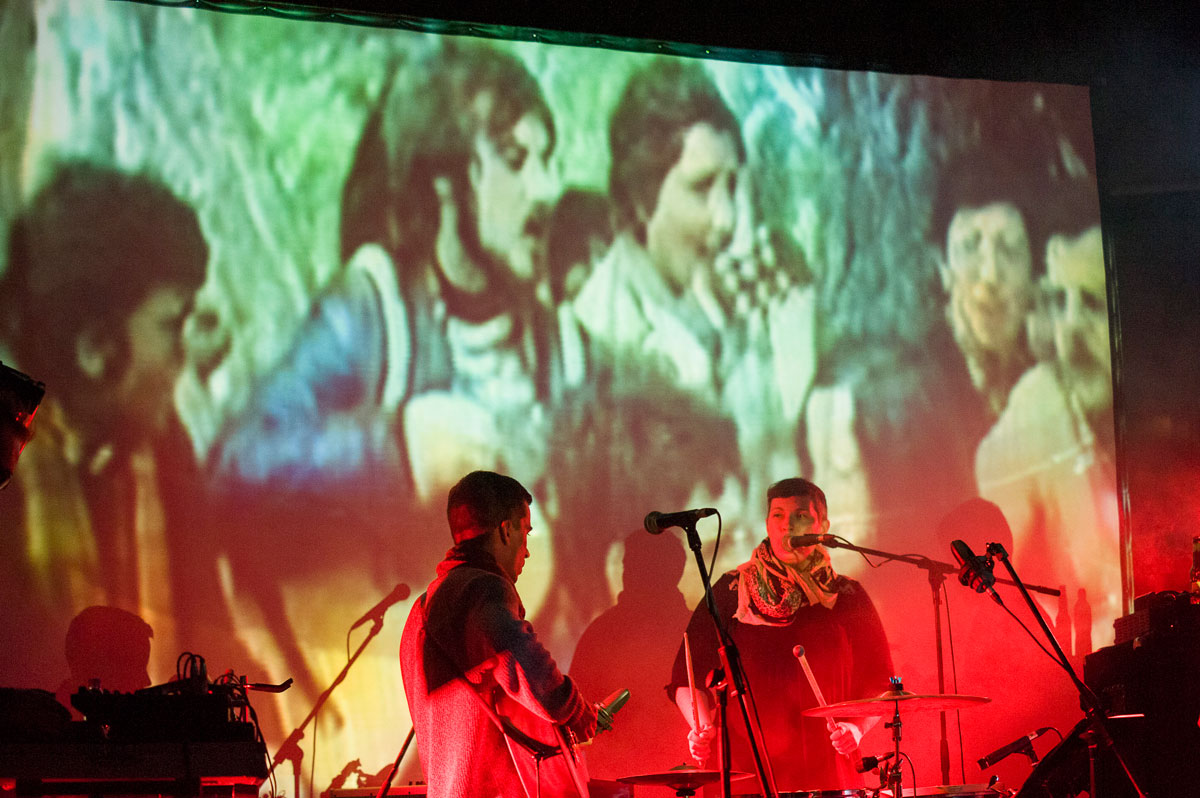 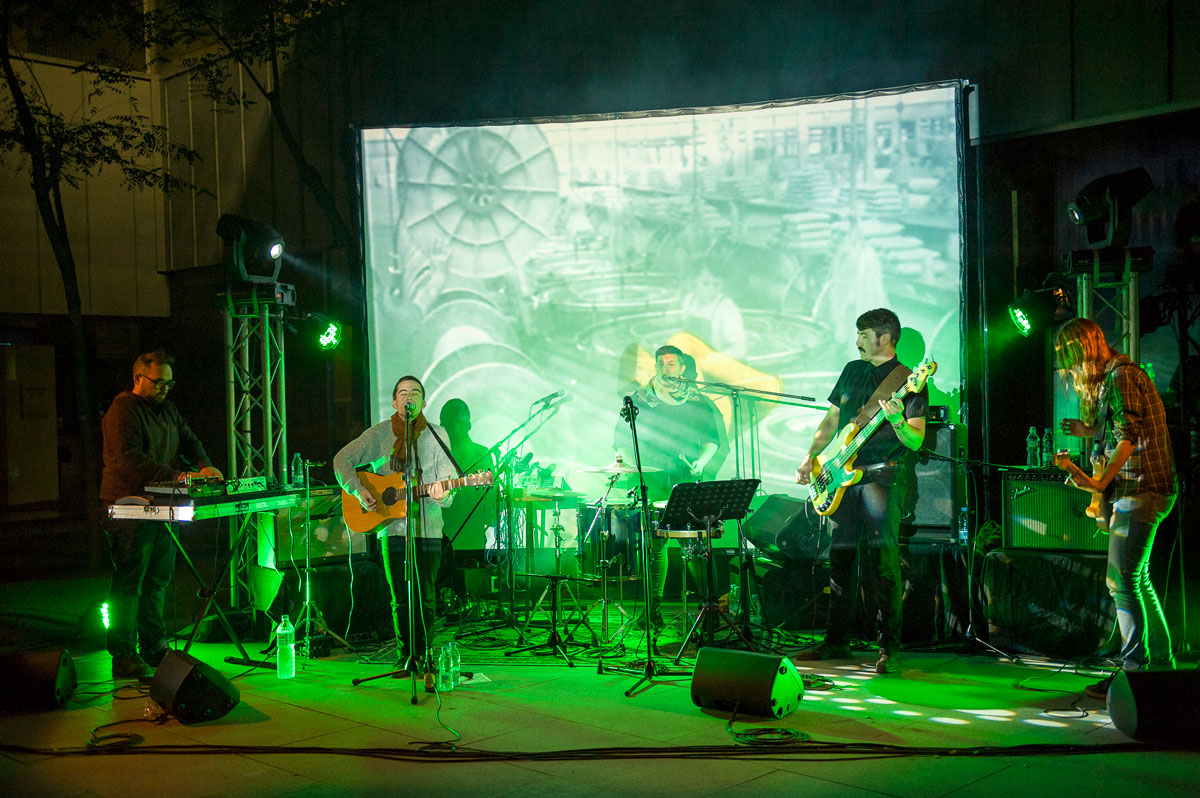 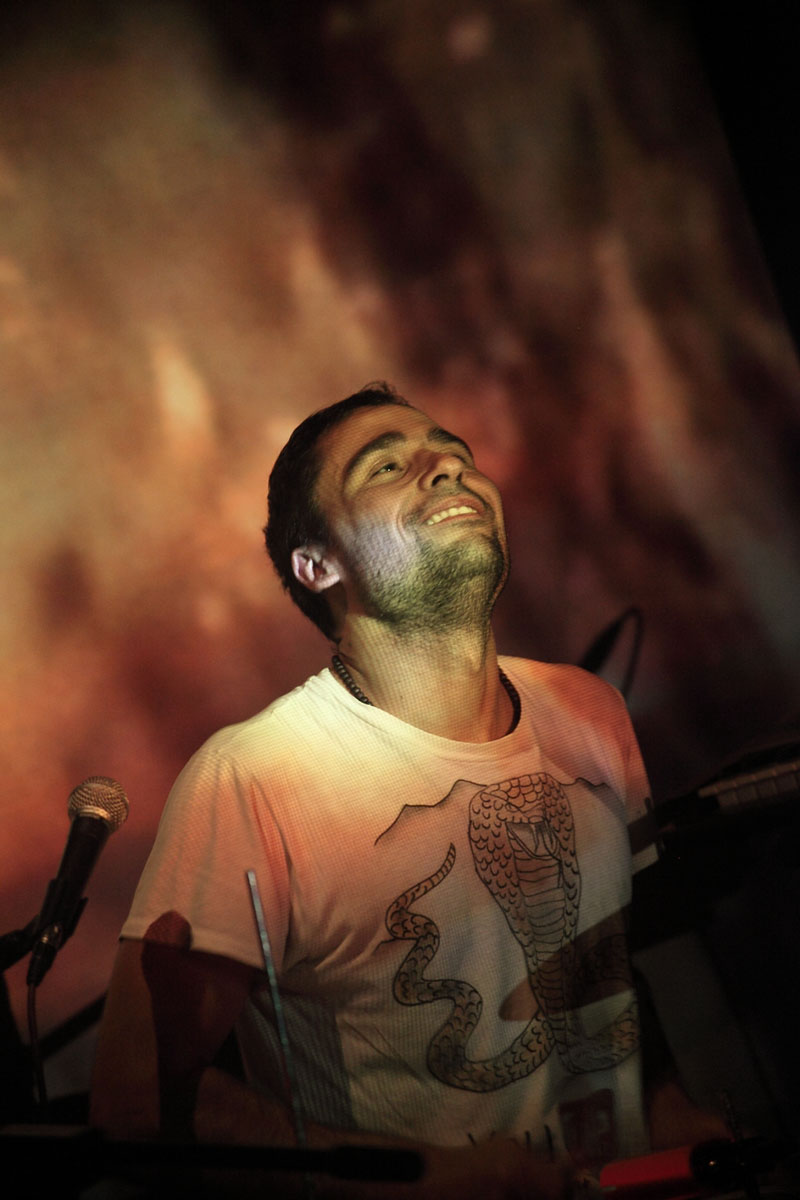 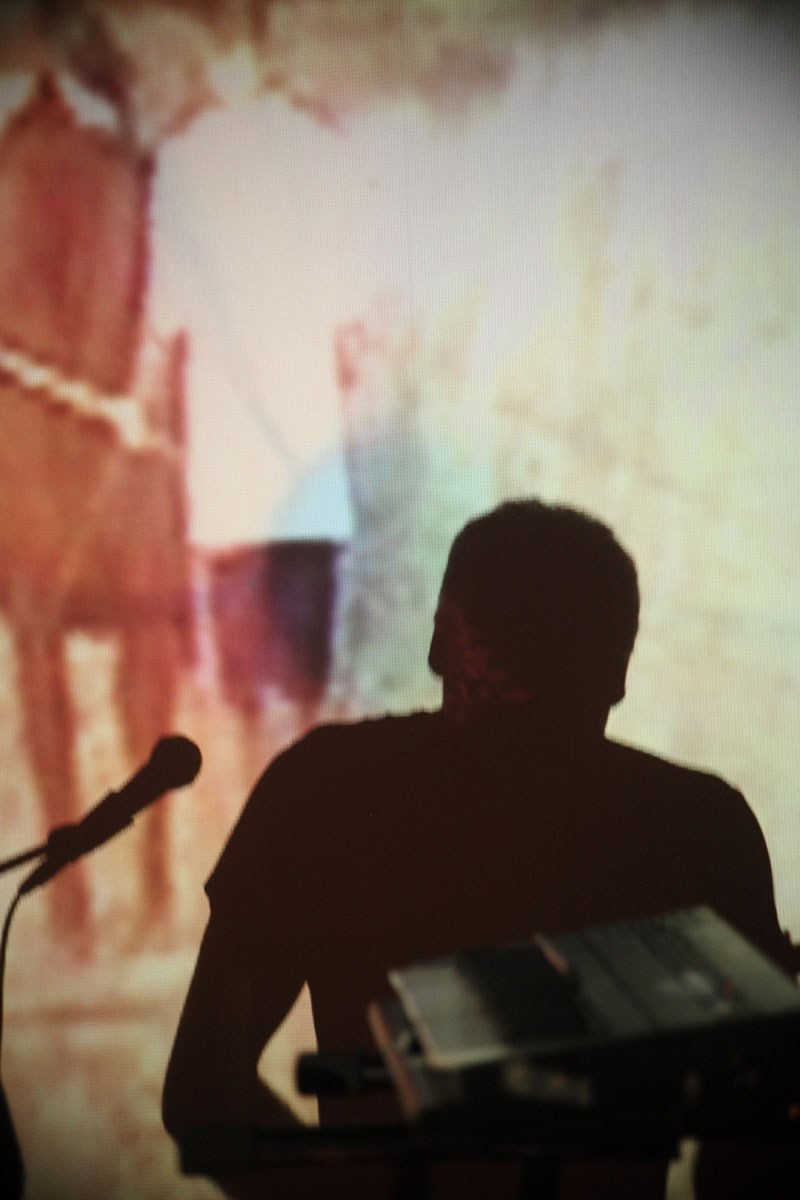 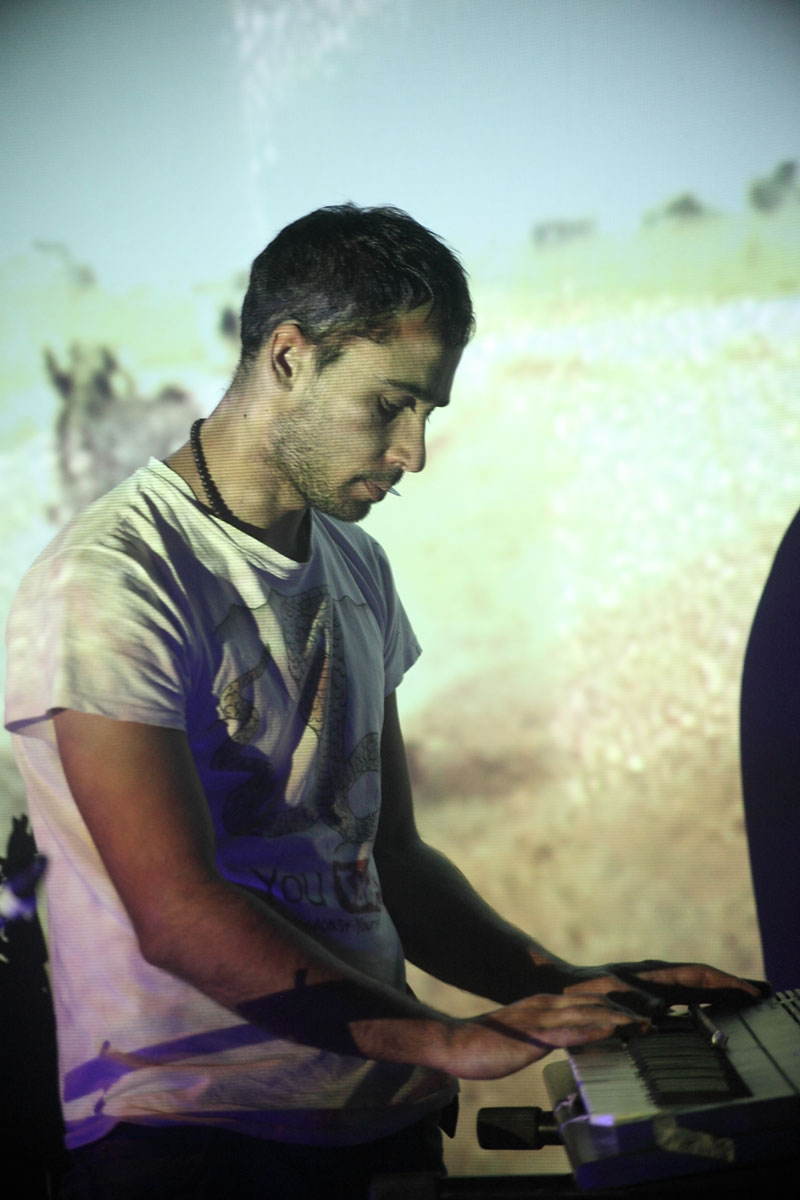 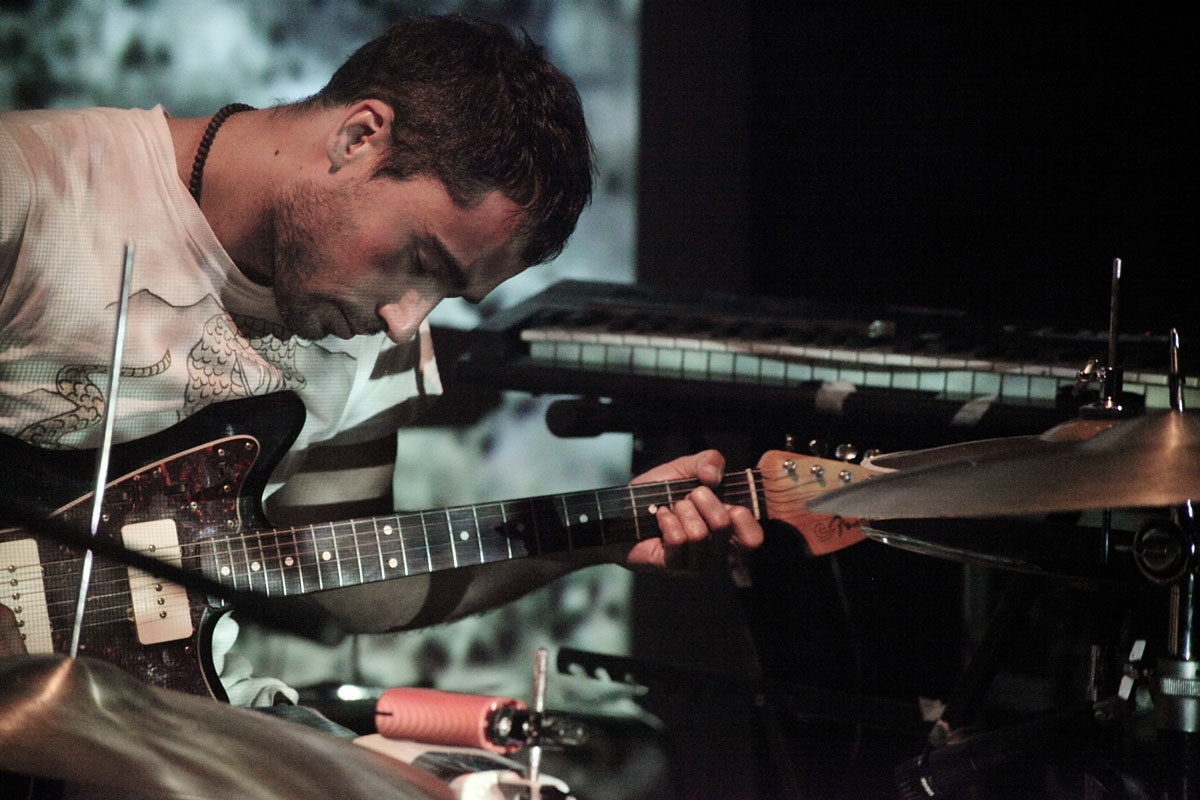 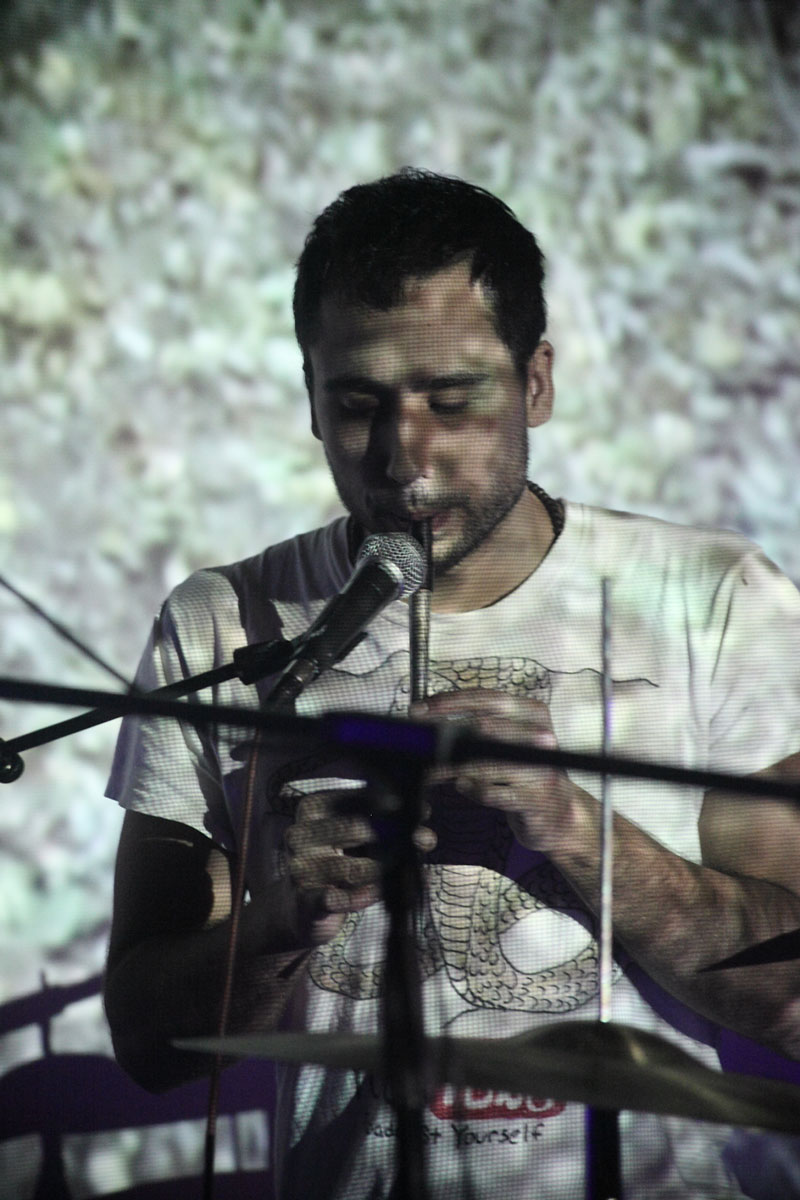 Live visual show of the Antivaho collective for the musical project 4 Razones para una banda sonora (4 Reasons for a Soundtrack) together with the musical groups Anímic and Esperit!

4 Razones para una banda sonora (4 Reasons for a Soundtrack) is the name of a concert cycle where participating musicians are not limited to going on stage, playing and leaving. Beforehand they will have heard opinions about different aspects of the social reality of the place. The cycle asks music for something more than being pleasant company, and for that reason it relates to realities such as the need for a house to live in, taking care of common goods, taking care of the environment and keeping in mind the emotional effects on collective life. These are the four reasons that give meaning to the programming of the cycle and from which the musical groups have worked.