Home > About us > Èrika Sánchez 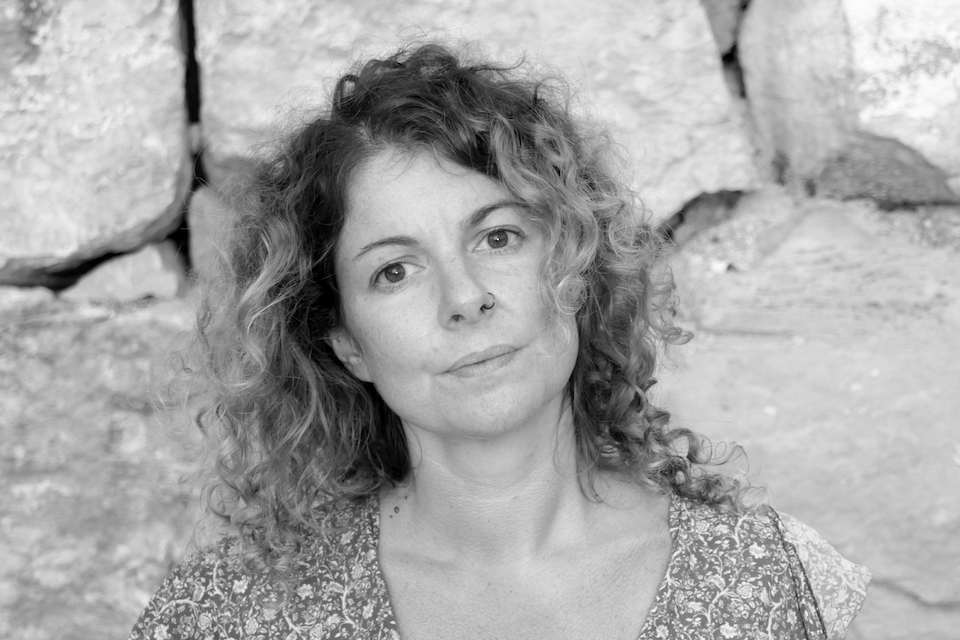 Èrika Sánchez (1983) is a screenwriter, director and producer. After a decade working as a personal assistant and script supervisor for other directors, in 2014 she wrote and directed her first feature-length documentary film Mai és tan fosc (It Is Never Darker).

She has made several short films and installations for exhibitions such as Huevos (Eggs) (2006), Sinfonía obrera (Worker’s Symphony) (2010), Les màquines del temps (The Time Machines)(2011), Decálogo para la revolución individual (Decalogue for the Individual Revolution) (2014), as well as the documentary short film The Show (2013) and Camino de Mayo (May’s Path) (2015).

In 2020 she directed, wrote and produced the short film Panteres (Panthers), that has been premiered in the Berlinale 2020, a prelude to the feature film in development The Quiet Women. This same year she has been the producer and screenwriter of the feature-length documentary film Perifèria (Outskirts), directed by Xavi Esteban and Odei A.-Etxearte. She is currently developing the feature-length documentary film Dietari Final (Final Dietary) co-directed with Ariadna Pujol, an initiative of the Masters in Documentary Creation at Pompeu Fabra University.

Filmography as Director and Screenwriter

Director of Advertising and Video Clips